You are here: Home1 / Our Administration 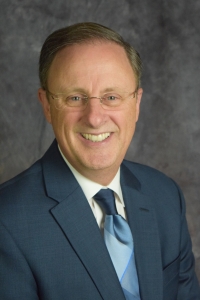 Pastor Gary Gibbs spent his childhood in Ridley Park, Pennsylvania, before moving to Louisiana when he was eight years old. His desire is to see the body of Christ grow, see people giving their lives to Jesus, and advance the mission of our church. Before joining our Conference team, Gibbs served as the Chesapeake Conference Ministries Development director, responsible for evangelism, church growth and church revitalization. He was previously the vice president for the Hope Channel. Ordained in 1989, Gibbs has pastored in both Alabama and Mississippi. Gibbs was an integral part of the Amazing Facts ministry, including founding the Amazing Facts Center of Evangelism. He is the author of several books, including The New Winsome Witnessing and Prophecies of Hope Bible study guides. He has served as a pastor, evangelist and church growth consultant. Gibbs and his wife, Sherilyn, have two daughters, Carissa and Christina. 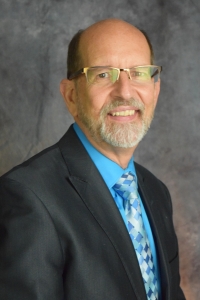 Will grew up in the small town of Greenville, located in Western Pennsylvania. He was raised in another faith, but after attending a Prophecy Seminar with his future wife, Darlene, he converted to being a Seventh-day Adventist Christian. In a little more than a year of marriage, and shortly after Darlene graduated from Slippery Rock Univeristy with an Elementary and Special Education degree, Will and Darlene, along with their son, Richard, moved to Berrien Springs, Michigan. While there, Will earned a Masters of Divinity Degree from the Andrews University Seminary and Darlene earned a PHT Degree (Put Hubby Through), and began her Masters Program. After graduation they served as a Pastor-Teacher team in the Gulf States Conference–six years in Alabama and six years in Mississippi. They moved in Pennsylvania in 2000 where Will began serving as the Assistant to the President for Mission and eventually as Vice President for Mission and Administration. Darlene has taught third and fourth grades at Reading Junior Academy since 2001. Their son, Richard, a Major in the United States Army and his wife, Stephanie, have blessed them with their grandson, Richard. Will and Darlene enjoy being outdoors and are seeking to grow in Christ together each day. 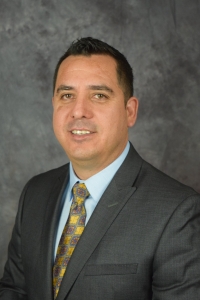 Before joining our Pennsylvania team, Carlos Charnichart served the Hope Channel as their accountant. Prior to this, he was the treasurer of HHES at the Review and Herald. Carlos has a rich experience not only in accounting, but also as a business owner, manager, and sales and marketing executive. He significantly expanded sales for several companies in the Inter-American Division as wells as his own company that he grew into a successful enterprise before moving to the United States. Carlos has served as an adjunct professor at Washington Adventist University and was the dean for the School of Accounting and Business Administration at Montemorelos University in Mexico. Carlos has a masters in Business and Administration, a bachelor’s in Accounting and Administration, and a doctorate in Business Administration.

Carlos and his wife, Liz, have two college-aged children. Their daughter, Paola, graduated from the nursing program at Southern University. Charlie, their son, is a freshman at Montemorelos University. Assistant to the President
Pennsylvania Conference of SDA 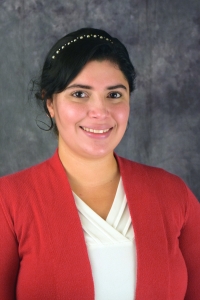